The 'Beast from the East' collides with 'Storm Emma' causing chaos!

Woodlands Park Primary School closed the school by 1.30 pm on Wednesday 28 February and remained closed Thursday 1 and Friday 2 March 2018 due to the severe weather.

Significant snow fall of between 10-20 cm with 50 cm on higher ground fell in the area.  Bitterly cold strong winds with gusts of more than 60 mph caused blizzards and drifting snow.

The Met Office issued a red warning, its most severe alert on Thursday for Devon and Somerset due to the harsh conditions and risk to life.

If that wasn't enough we experienced the rare phenomenon of freezing rain.  The rain droplets become "supercooled" and are below freezing on impact on surfaces such as roads, pavements and power cables.  Some areas experienced power cuts or intermitant power.

Flood warnings were also issued Friday morning with tides expected to be around 400mm higher than normal due to the weather conditions.

I don't think we will forget this storm for a while! 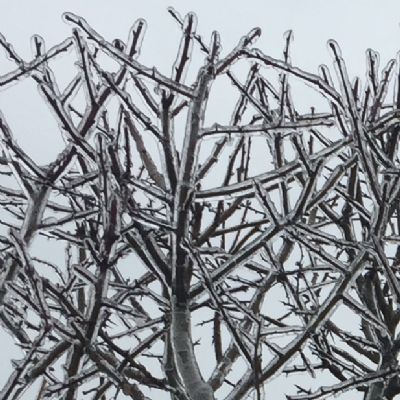